Research Process: Getting Ready to Search

You will probably not want to limit your searches to one particular term or phrase because all authors may not use the same terms that you do.

Instead, come up with several possible terms that you can use to find the best range of information.

Too Broad or Narrow?

Make sure that you have not focused your topic too much or too little in order to make your searching easier.

Too broad:  Terrorism in the United States

Searching for a broad topic will give you more material than you would want to go through, while searching for a very narrow topic may not give you enough information to complete your project.

Once you begin searching for information, you may find ways to refine your topic even more.

Imagine you are told in one of your classes to write a paper about a broad topic such as terrorism.  Before you start searching for information, you should first figure out what particular aspect of this topic you would like to find more information about.

One way to figure out your research focus is to break down your topic by answering a few questions about it:

What? -- What specific act of terrorism do you want to focus on?  (World Trade Center attack, Oklahoma City bombing, London subway attack, etc.); What were the lasting effects of this act? (stricter security measures, war, etc.)

Who? -- Who caused or were affected by the act of terrorism? (terrorists or terrorist groups, victims and their families, health care workers, soldiers)

When? -- When did this event occur? What are some other important dates related to this event?

Where? -- Where did it happen? Where did the terrorists come from?

How? -- What events led to the attack?

Why? -- What were the motives behind the attack?

Now, decide which of these areas you would like to focus on and think about some other terms that could also be used to search for this topic.

You can use a resource such as an encyclopedia (see the "Types of Sources" tab for more information about these resources) to help you come up with similar or alternate terms. 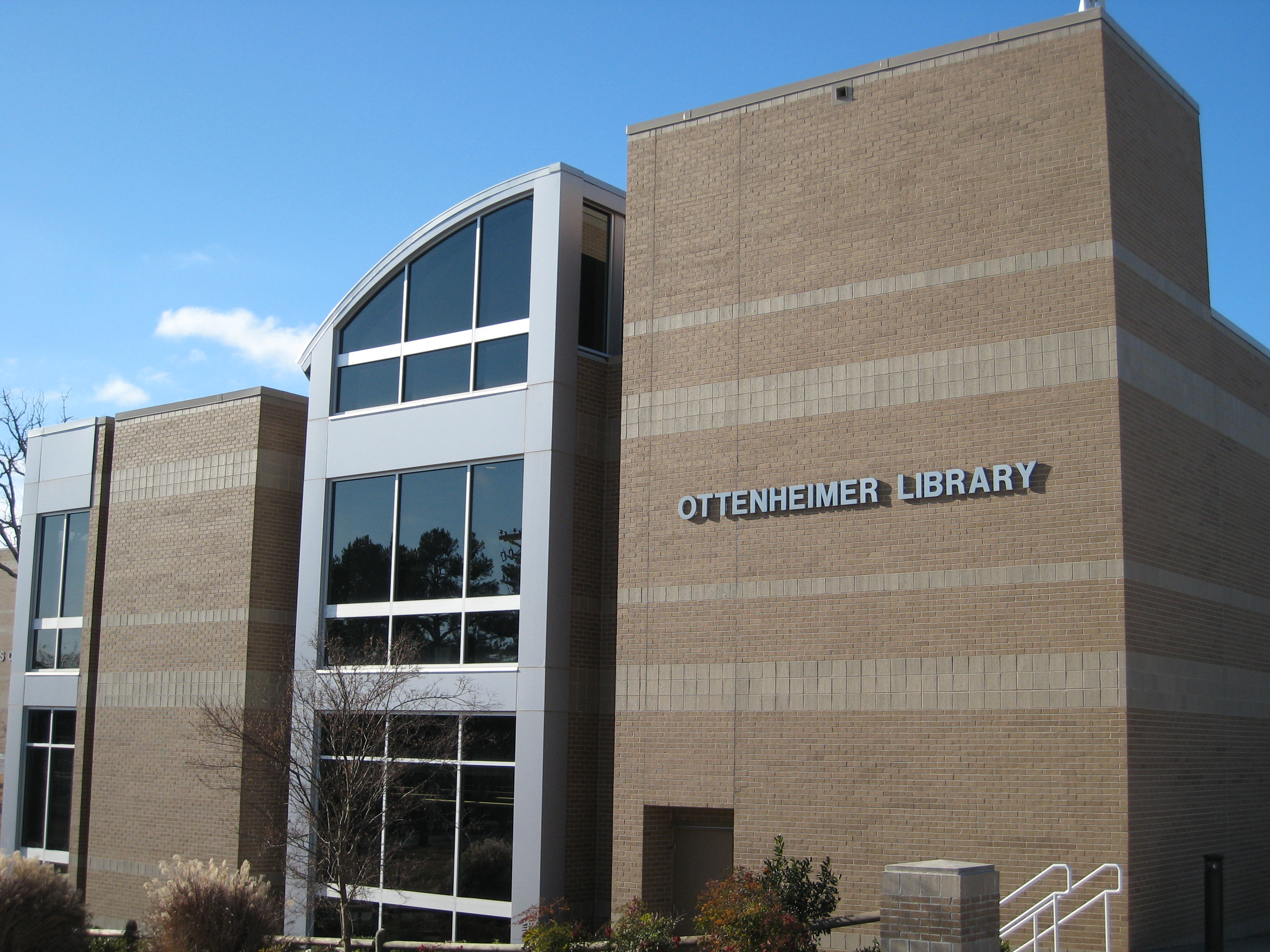