Our climate is warming. And while climate shifts and cycles are normal in our planet's long history, the greenhouse gases our societies pump into the atmosphere are warming the earth far faster than in previous cycles. Our planet is approaching a possible "point of no return" where warming will set off positive feedback loops that accelerate the rising temperatures. We face many potentially catastrophic results from the climate crisis: sea level rise taking out large inhabited areas and displacing millions of people, more severe natural disasters such as floods and hurricanes, drought and heat waves.

Our carbon output began in earnest with the industrial revolution and the burning of fossil fuels, and has only increased since that time. The vast majority of scientists around the world concur that this unprecedented warming is primarily man-made and, if not slowed and eventually stopped all together, will cause a potentially irreversible climate change.

The Climate Crisis is a huge problem, but one that can sometimes be hard to fathom since it has been unfolding gradually over the course of the last two centuries.  It is also important to recognize the difference between weather and climate. While individual seasons, or weather systems may seem to disprove the idea of global warming (i.e. an unexpected snow storm, or an especially cold winter), climate refers to the over-arching weather system and large scale trends in the planet's atmosphere. When information over large areas and periods of time are examined, a clear and alarming trend emerges.

It can be hard to know where to start with combating such a huge issue.

The most important thing we can do at this point is to vote for,  and hold accountable, government officials who believe the science of the climate crisis and are committed to large, systemic changes to combat it.  Individual actions are important to decrease our individual carbon footprints, but to make sizeable progress towards a carbon-neutral world, we need the governments of the world to regulate corporations and instigate huge infrastructure projects. Subsidies currently supporting the fossil fuel industries can be moved to the renewable energy sector, which employs more people than fossil fuels and has the potential to create huge numbers of new jobs moving forward.

But changing the momentum of the carbon hungry world takes a lot of sustained effort... So what can we do? 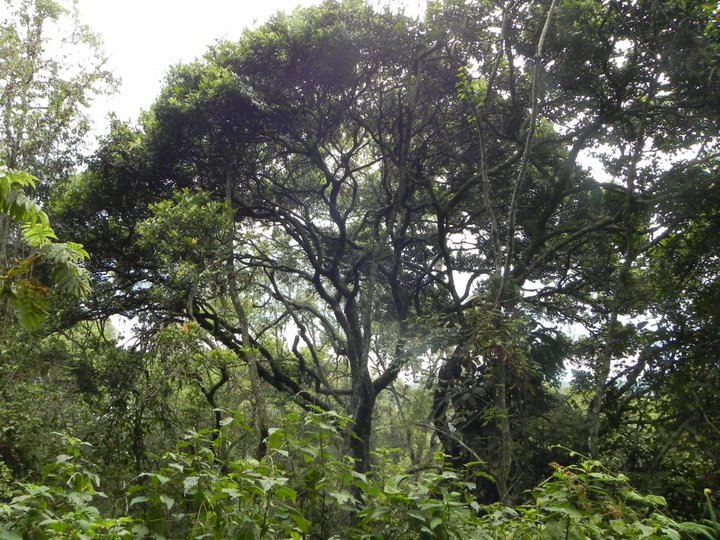 While decreasing the carbon being pumped into the atmosphere is paramount to battling climate change, we can also capture and lock up carbon that is already there.

Tree planting is a great way to help combat climate change. While we may not personally have a large tract of land that we can plant with trees, we can donate through organizations such as One Tree Planted to fund tree planting in particularly vulnerable areas of the world.

Another way to help is to purchase carbon credits or offsets from a reliable company such as Cool Effect or Terrapass. These companies plant trees, put up wind turbines, capture methane to create biofuels, as well as sponsor many other carbon reducing projects in the United States and around the world.

Using less fuel can mean less carbon being released into the atmosphere.

We can take a look at our daily lives to see where we can cut our energy usage:

Changing the way we eat can have a big impact on the climate crisis.

Some companies, like Burger King, are finding ways to decrease methane production from their livestock by changing their diets, but we can also help reduce green house gases by decreasing the amount of meat and dairy products we consume. 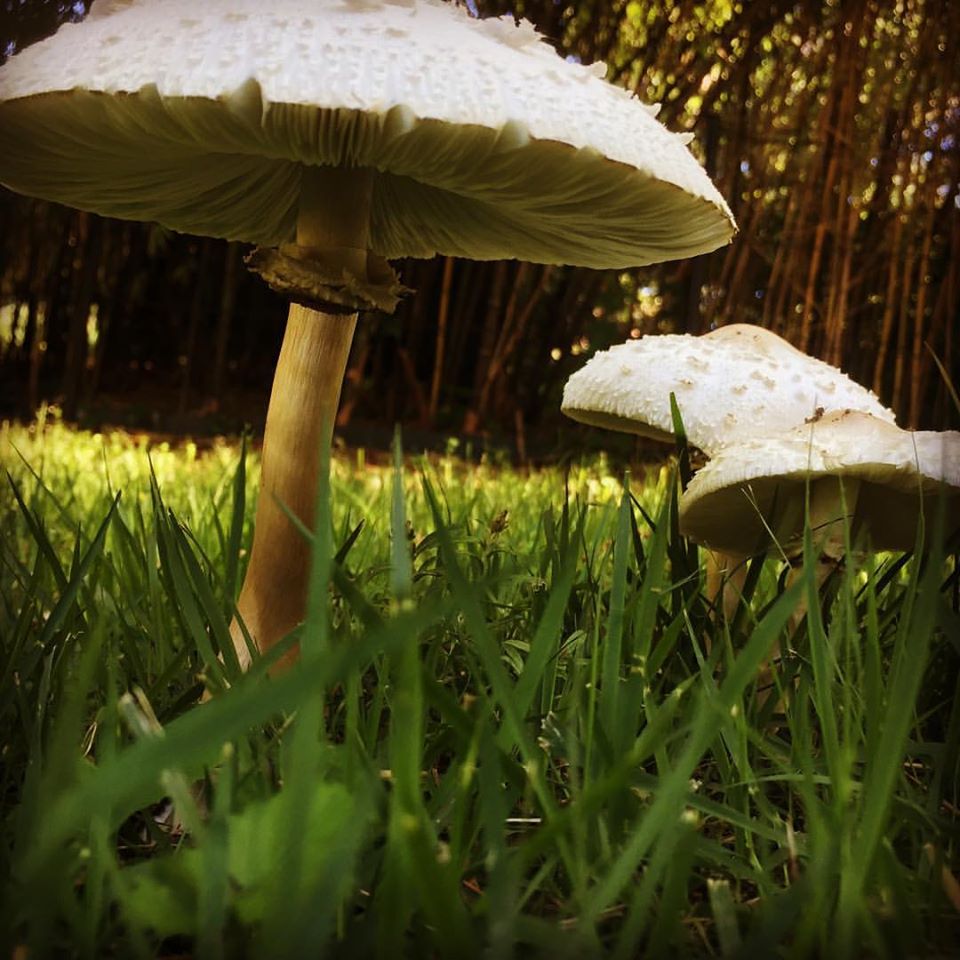 Composting is a win-win-win situation. It decreases the amount of waste needing to be hauled off to the landfill, creates a nutrient rich fertilizer that we can use in our own yards (decreasing the need for artificially produced products), and helps curb carbon emissions by decreasing the methane released from the materials.

When organic material goes to the landfill it gets covered over with layers of dirt and trash. Without oxygen, these items can't break down well, and end up releasing methane rather than carbon dioxide when they start to rot. Methane traps 84 times as much heat over a 20 year time period than carbon dioxide, making it a dangerous greenhouse gas.

Composting can seem intimidating at first but it's not hard and almost anyone can do it.

Some cities have compost pickup services where anyone can pay to have their compost bin picked up and emptied just like trash and recycling. But we can also compost in our backyards or apartments.

Below are some great sites to help get started.