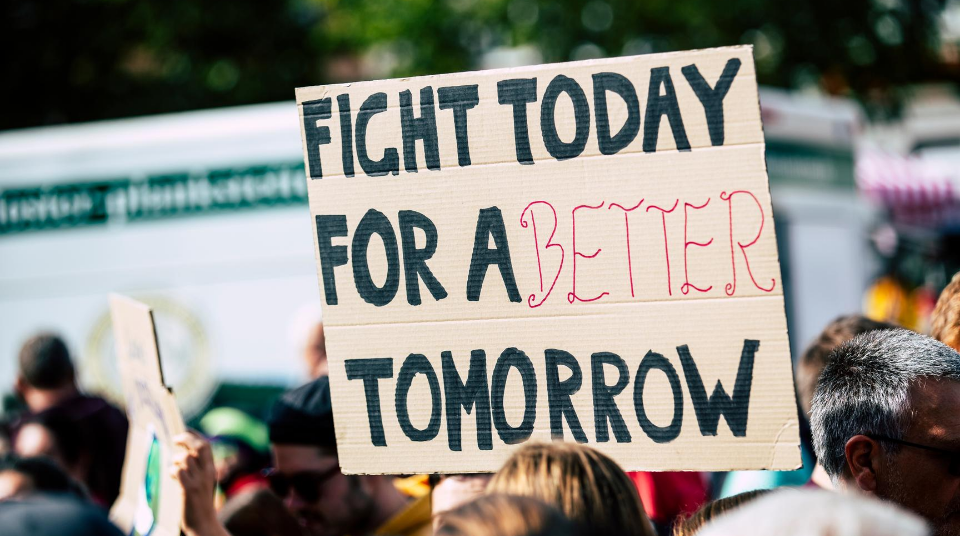 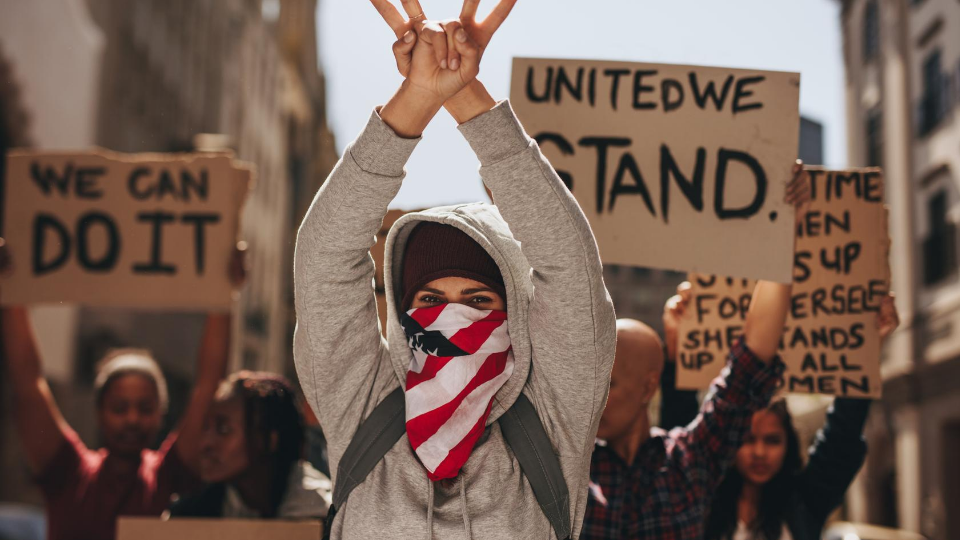 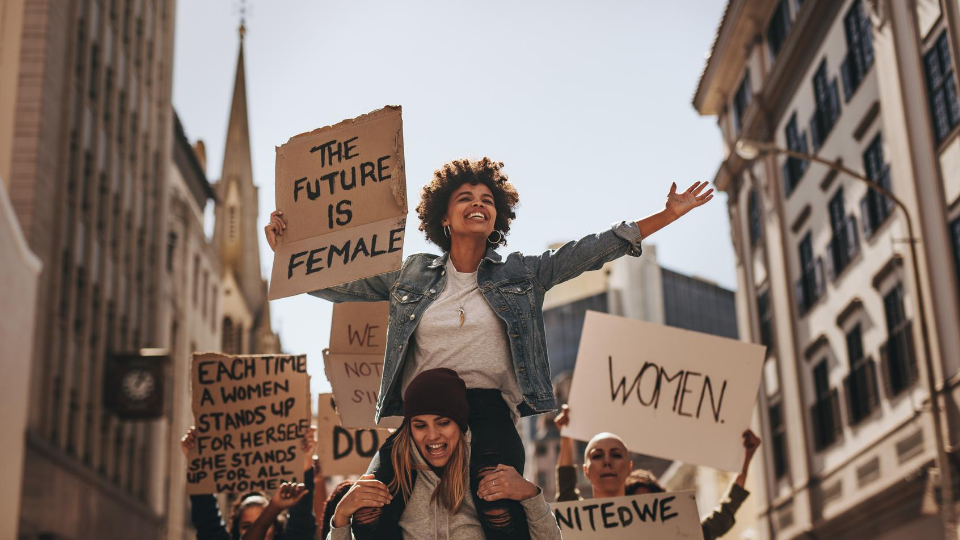 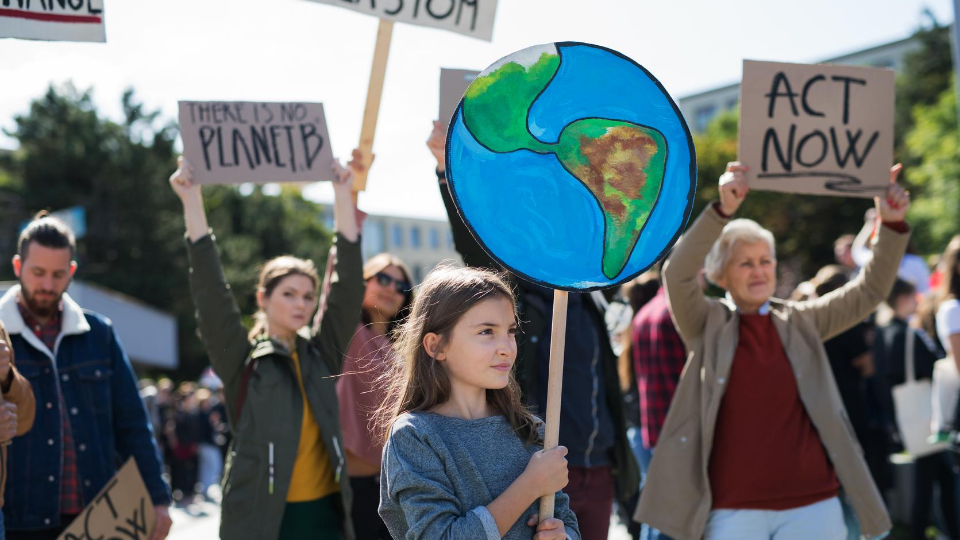 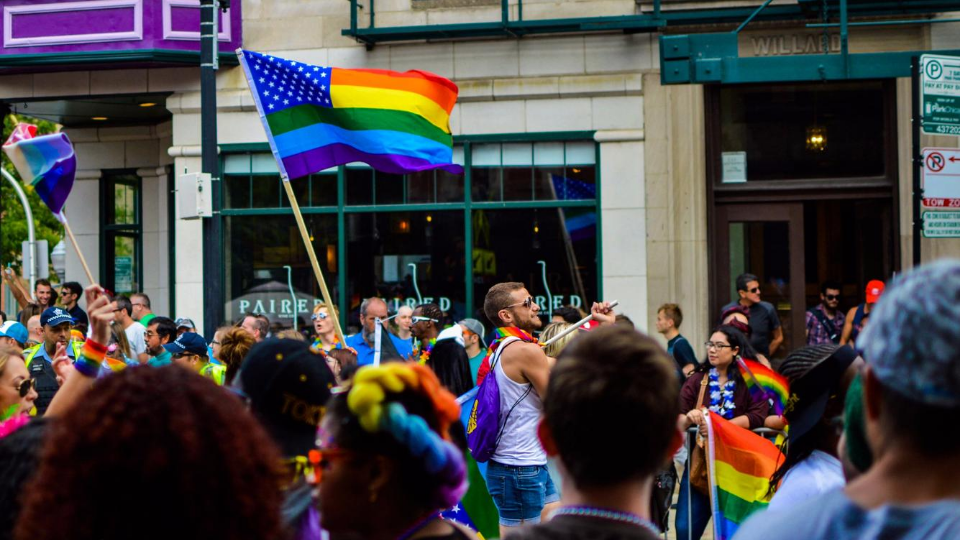 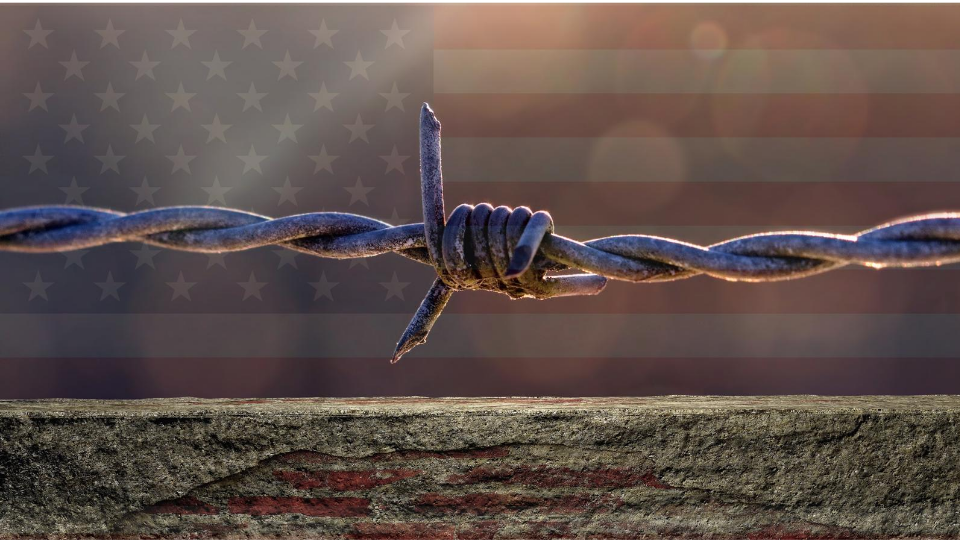 Social justice is founded on the belief that all people deserve equal rights and dignified treatment. It is a broad concept in that it seeks to end discrimination against all marginalized communities. Traditional methods for social justice organizing in the United States include nonviolent protest, education and voter drives, media outreach, ballot initiatives, and litigation. Social media and online organizing have emerged as powerful tools in the twenty-first century.