What is Chicago Style?

Chicago Style is the citation format most used by those working in literature, history, and the arts.

The history of The Chicago Manual of Style spans more than one hundred years, beginning in 1891 when the University of Chicago Press first opened its doors. At that time, the Press had its own composing room with experienced typesetters who were required to set complex scientific material as well as work in such then-exotic fonts as Hebrew and Ethiopic. Professors brought their handwritten manuscripts directly to the compositors, who did their best to decipher them. The compositors then passed the proofs to the “brainery”—the proofreaders who corrected typographical errors and edited for stylistic inconsistencies. To bring a common set of rules to the process, the staff of the composing room drew up a style sheet, which was then passed on to the rest of the university community.

Even at such an early stage, “the University Press style book and style sheet” was considered important enough to be preserved, along with other items from the Press’s early years, in the cornerstone of the new Press building in 1903.

That sheet grew into a pamphlet, and by 1906 the pamphlet had become a book: Manual of Style: Being a compilation of the typographical rules in force at the University of Chicago Press, to which are appended specimens of type in use—otherwise known as the 1st edition of the Manual. (See a facsimile of the 1st edition in PDF format.) At 200 pages, the original Manual cost 50 cents, plus 6 cents for postage and handling.

Now in its 17th edition, The Chicago Manual of Style—with more than a thousand pages in print or more than two thousand hyperlinked paragraphs online—has become the authoritative reference work for authors, editors, proofreaders, indexers, copywriters, designers, and publishers. This hundred-plus-year evolution has taken place under the ongoing stewardship of Chicago’s renowned editorial staff, aided by suggestions and requests from the Manual’s many readers. 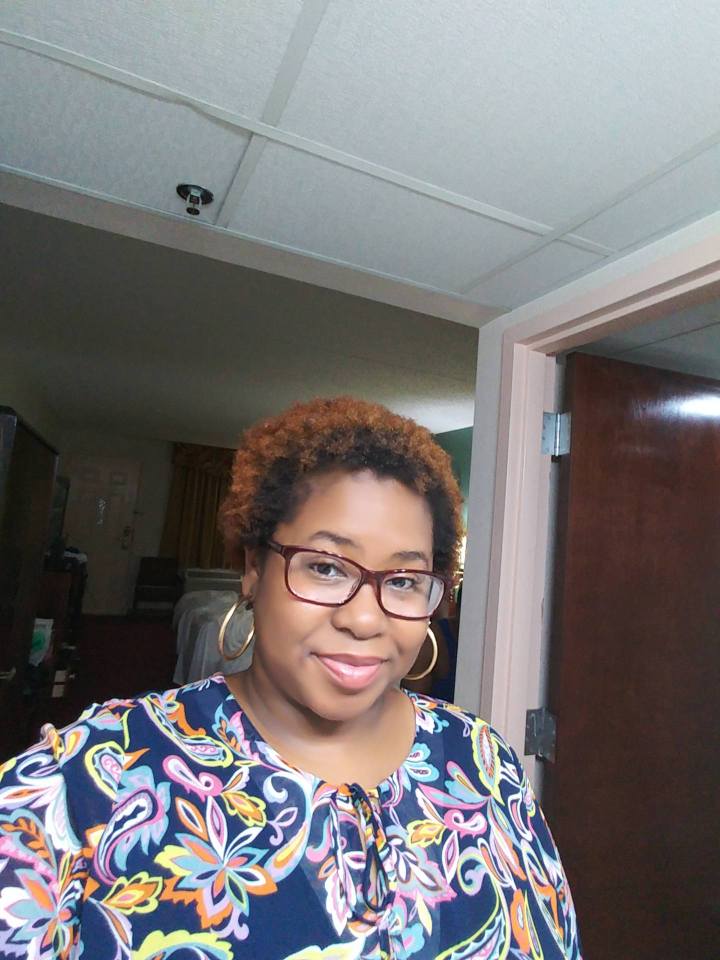